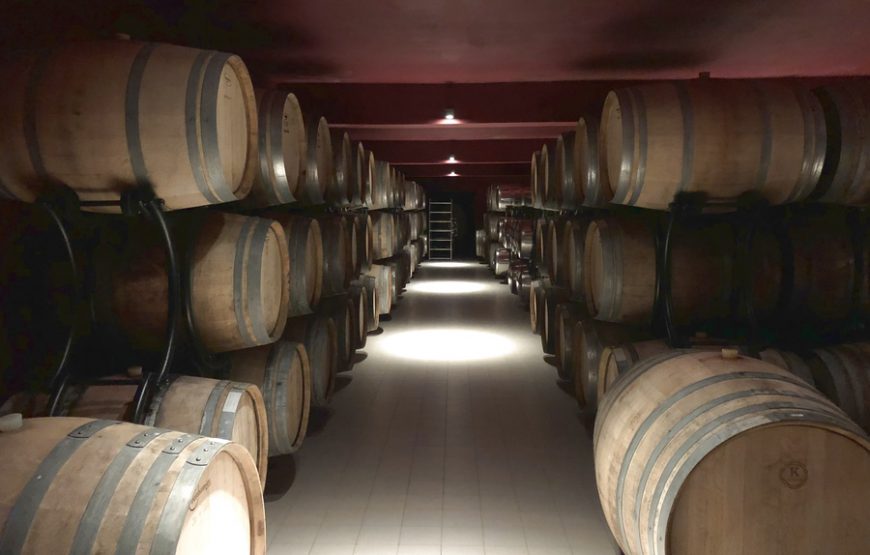 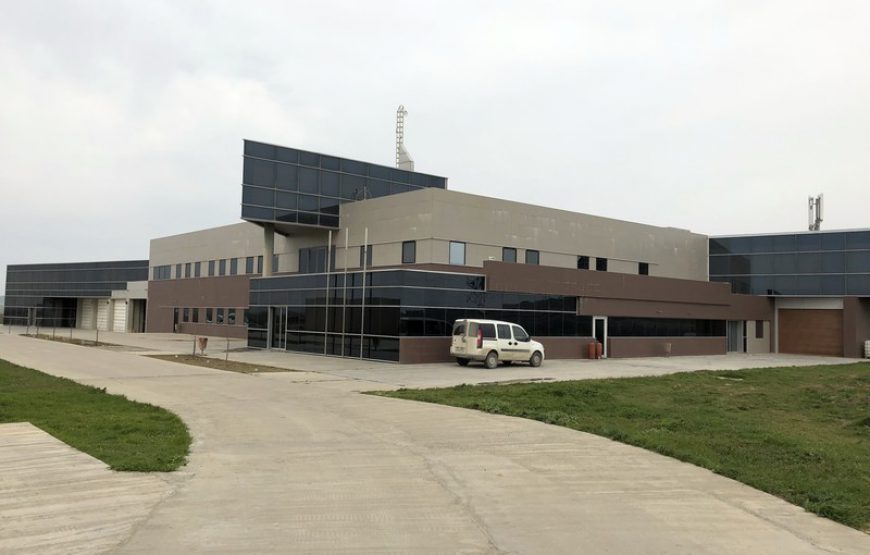 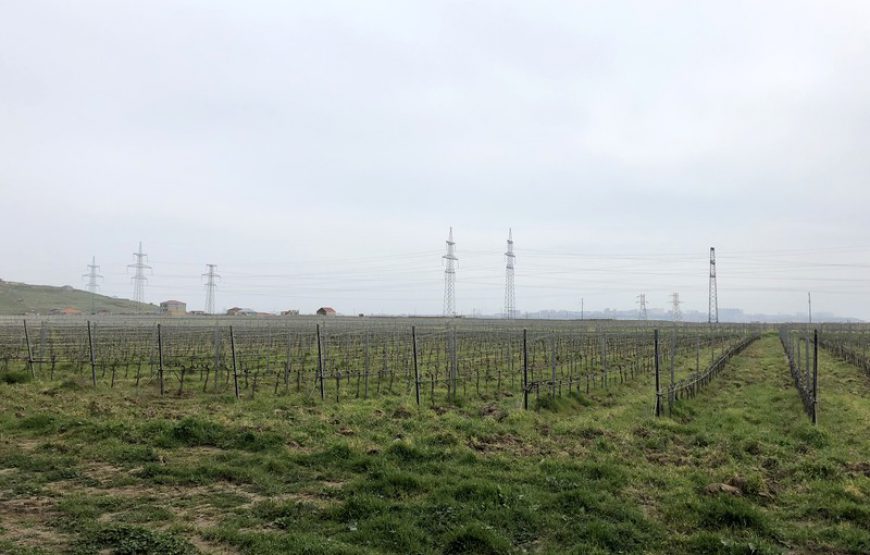 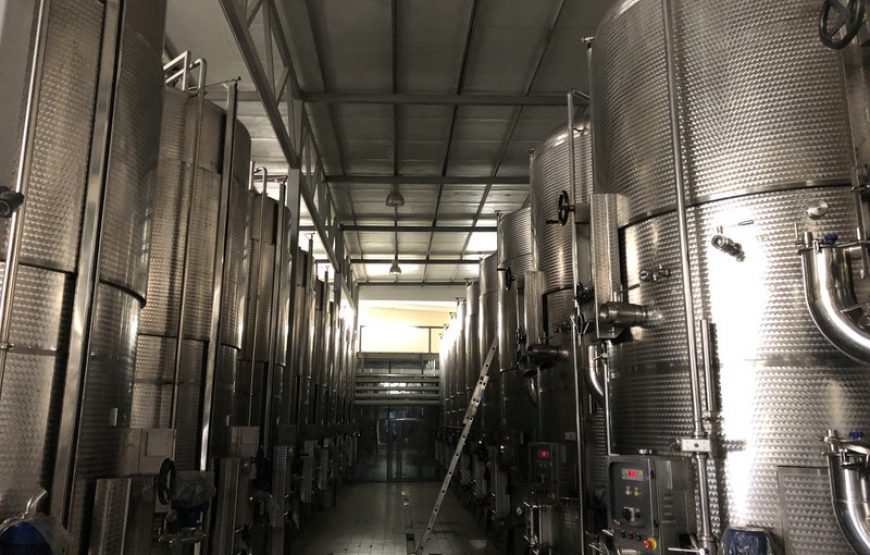 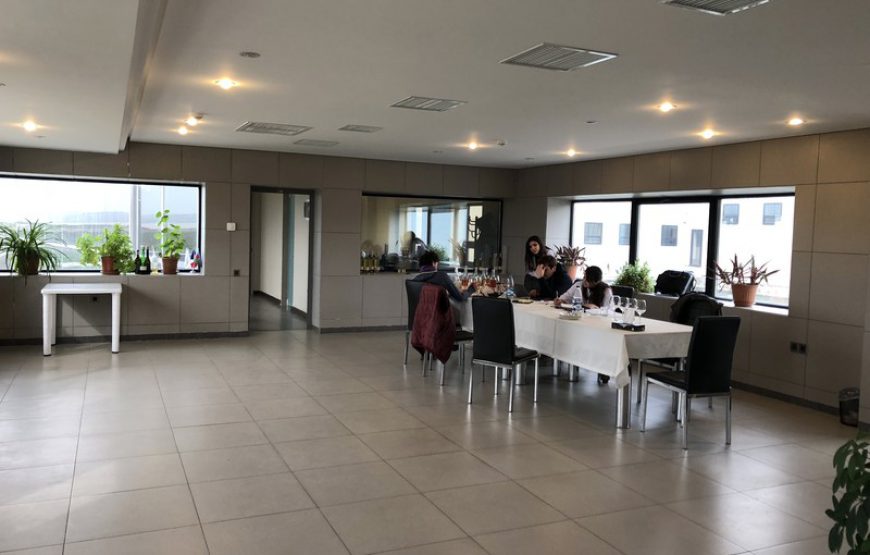 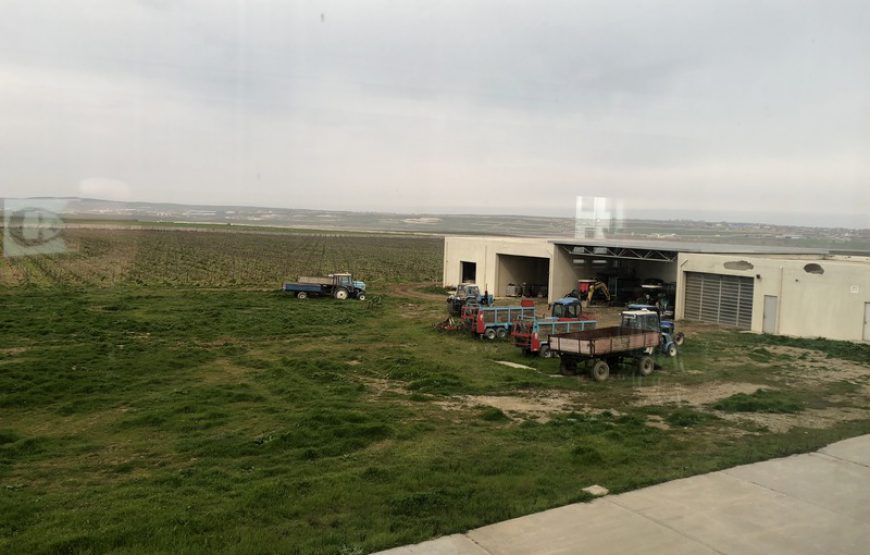 Wine is produced in several regions throughout Azerbaijan, mainly in Ganja, Shamakhi, Goygol, Khachmaz, Goychay, Shamkir, Tovuz, Absheron and other regions. During the Soviet Union, the wine industry flourished in Azerbaijan, which dates back to the second millennium BC. Azerbaijan long history of wine production in Azerbaijan was reopened during archeological excavations of certain ancient settlements all around the country. During the expeditions archaeologists discovered stone fermentations and storage vessels that included residue and grape seeds dating back to the second millennium BC. Historically Ganja and Barda have been wine centers of the country which mentioned by ancient Greek philosopher Herodotus and during the Islamic conquest of the area by Arabian scholars and travelers. In the 19th century the first German settlers from Württemberg established first German colony in Khanlar region, which was named as Helenendorf. Their wineries brought European quality into Azerbaijani wineries that existed before and soon after, other neighboring regions started acquisition of European standards.

In the 21st century, Ganja, Daghliq-Qarabakh and Nakhchivan have emerged as centers of wine production in Azerbaijan, whereas Baku has also become famous lately for its developing vineyards.

Fireland Vineyards is one of the country’s new emerging and young winemaking and vineyard companies which makes wines mainly in French styles. The company entered to the market in 2013 and has been a wine supplier for 5 years already. Everything necessary for wine production is purchased abroad – the whole system, tapestries, fertilizers, preparations, barrels, corks, bottles, labels, even. In a huge universal conveyor, the grape juice is poured over the vats, then it goes through filtration – the first filtration – to screen out the particles of the skin, and the second – at the pharmaceutical level, through the membranes 0.2, 0.3, 0.4 microns, which block access to any living organisms. The technology of processing white and red wine is different. In white, the most important thing is juice, and in red – the skin and the time of crushing, when the juice is mixed with the skin. Imagine, black wine can turn out white, and vice versa! The longer the wine is infused in the vat, the more tannins are extracted from the rind and the more intense the color. White grapes pass this procedure and are immediately sent to the press machine. Different types of wine are also obtained depending on the time of fermentation and the amount of sugar needed for fermentation. On average, the wine “lives” at the plant for 2 years – during this time it passes through all stages until full readiness for consumption. When the wine is almost ready, it is poured into barrels, where it is insisted in a special barn, the standard temperature in which is 15-16 degrees.

Wine is restored in oak barrels because it is a porous material through which air flows freely. And, the barrels are of different origin that used in Fireland Vineyards are – Slovenian, American and French, they give the same wine completely different properties. For example, the variety Shiraz, aged in an American barrel, gets a rich taste of spices, and in the French barrel this wine acquires a plum flavor, but Sauvignon Blanc cannot stand in a barrel, it insists on draft. The same barrels are used only two times, after they lose the ability to properly store wine.

Your English speaking driver will meet with you at Sahil metro station exit, from where we’ll proceed to European style vineyards outside of Baku. After being welcomed in the winery, you will take a visit to vine fields for a descriptive and explanatory tour.

The tour will cover production process of red and white wines, while also giving a chance to taste those unique wines. Later, we will take a visit to the winery, cellar and fermentation rooms. After finishing with the tour, we will head to the tasting hall to have a seat at the wine table prepared for you with all of the sample wines that Firelands Vineyards produce.

To make the experience more enjoyable, you will also be provided with all kinds of wine snacks with basil pesto and sun-dried tomatoes, dried fruits, cheese plate, nuts, raisins, pistachio nuts, pita bread, fresh and organic cucumbers, tomatoes. You can also choose to have entree meal during checkout in "Extras" section. After spending time with hospitable staff around the wine table you will have an opportunity to purchase wines for factory prices! After saying goodbye to warm atmosphere and Mazasir Lake, we will head back to Baku and the tour will end up in the starting location. 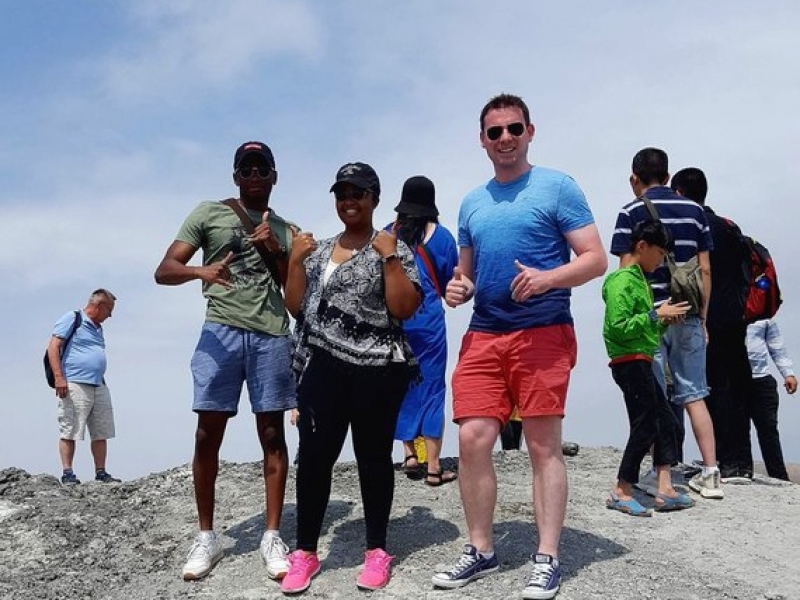 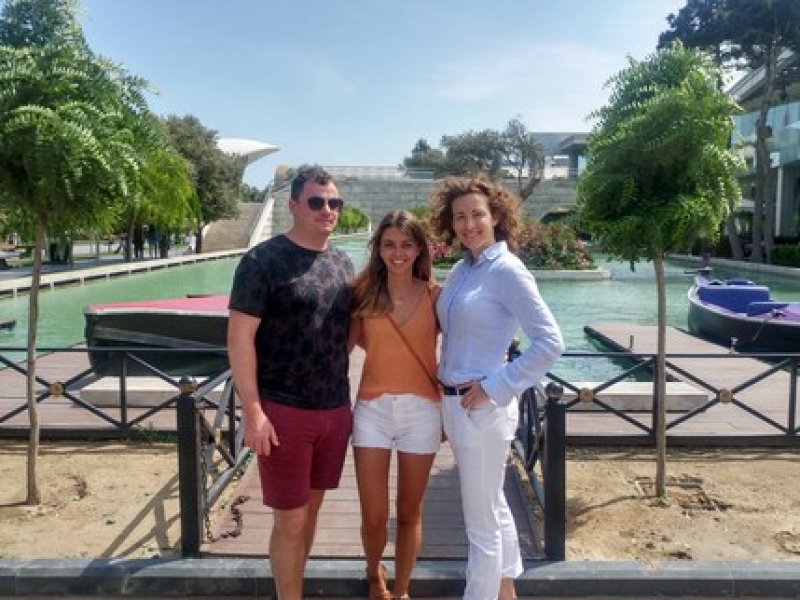 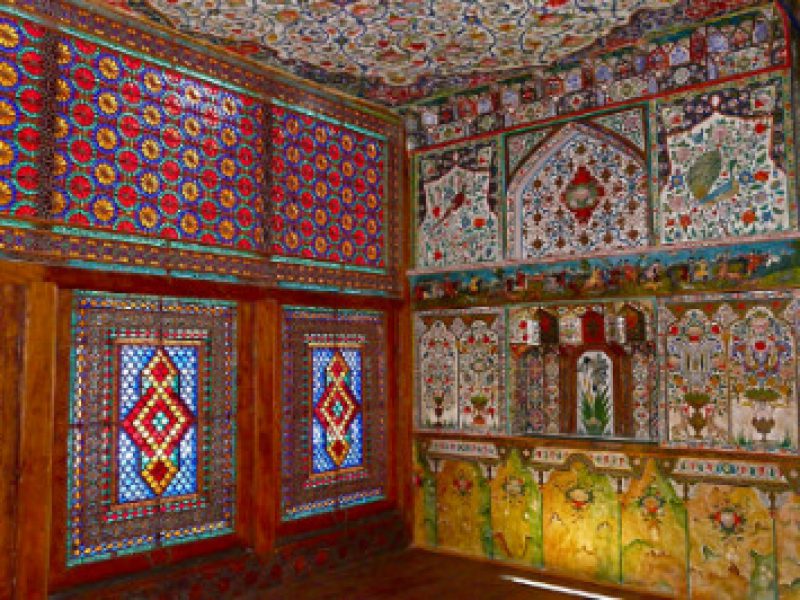 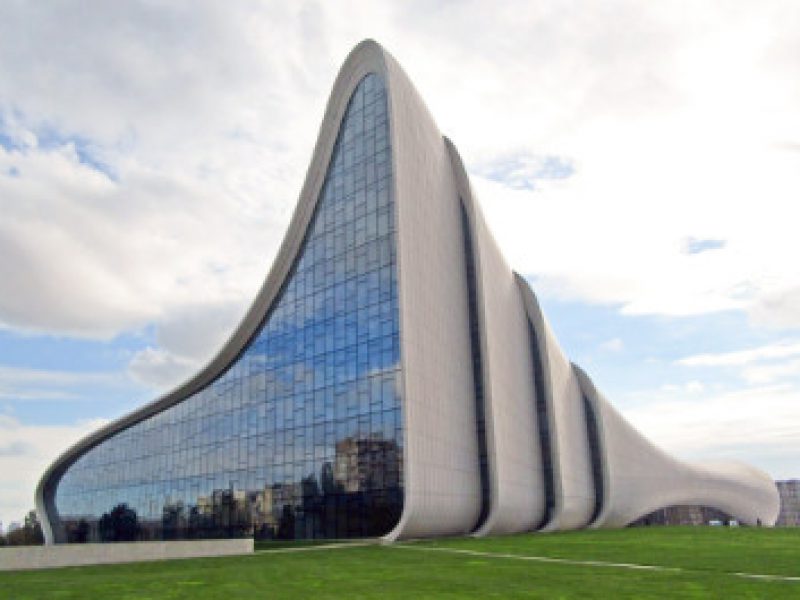